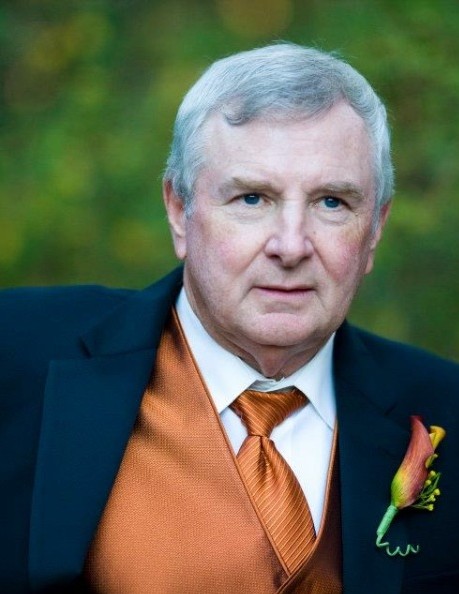 Mr. Douglas Scott, age 68, of Holly Pond, passed away at his home Friday, July 21, 2017. His parents were Dwight Leon Scott and Dorothy Louise Gorham Scott. He was a minister and retired school teacher with the Cullman County School System. Mr. Scott was a member of Bethlehem East Baptist Church in Hanceville and served his country with honor in the U.S. Army, having served in Viet Nam.

He was predeceased by his father and grandchild, Christopher.

To order memorial trees or send flowers to the family in memory of Douglas Scott, please visit our flower store.
Send a Sympathy Card