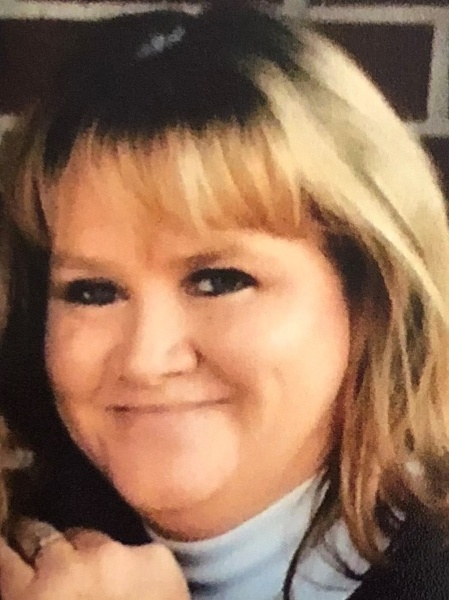 Barbie was a selfless person. She always put others and their needs before her own. Barbie was a devoted mother and grandmother. She adored her children and grandchildren and would do anything to bring happiness to their lives. She collected salt and pepper shakers, tins, and turtles. She loved Mexican food! Barbie was a huge fan of Little House on the Prairie and wanted a cabin like the Ingalls’ home built for her. Barbie was a Nursing Assistant and worked in the nursing home as well as in private homes. She cleaned houses as well. She will be greatly missed.

Funeral services will be Saturday, September 1, 2018 at 11 a.m. in the Holly Pond Funeral Home Chapel, Bro. Rusty Hodges officiating. Burial will follow in Duck River Cemetery. Friends are invited to visit with the family on Friday, August 31, 2018 from 6 p.m. until 8 p.m. at the funeral home.

Holly Pond Funeral Home is honored to serve the family of Mrs. Wilcutt.

To order memorial trees or send flowers to the family in memory of Barbie J Wilcutt, please visit our flower store.