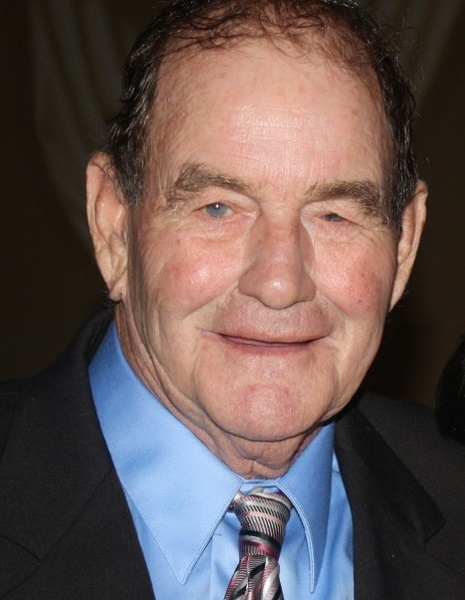 Billy Ray Breedwell, age 77, of Holly Pond, passed away Monday morning, January 20, 2020 at his home, surrounded by his family. He was born in Blount County to Owen Richard Breedwell and Rudy Chambers Blackwood. Mr. Breedwell was a Self-Employed Concrete Contractor.  He was pre-deceased by his parents.

Burial will be in Austin Creek Cemetery, Blountsville

To order memorial trees or send flowers to the family in memory of Billy Ray Breedwell, please visit our flower store.