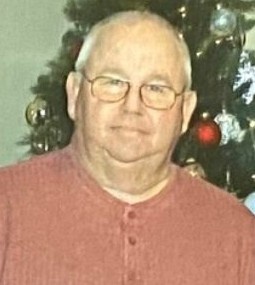 Bill was a member of the Fairview Class of 1960. He married his best friend, Jo Ann, and together they started a family. Bill was a hard-working man and he provided for his family by working long hours in the coal mines and then later cleaning out chicken houses. He loved to fish and enjoyed camping as well. Bill and Jo Ann had a love for one another that many will never know. They adored one another, and as a result they have been married 60 years. They adored their daughters and are proud of the women they have become. Bill and Jo Ann also cherished their grandchildren and supported them in everything they set out to accomplish. Bill was a man who was loved by many, and he will be missed by many.

In lieu of flowers, donations are being accepted, at the funeral home, in memory of Bill.

To order memorial trees or send flowers to the family in memory of Billy Joe Hall, please visit our flower store.