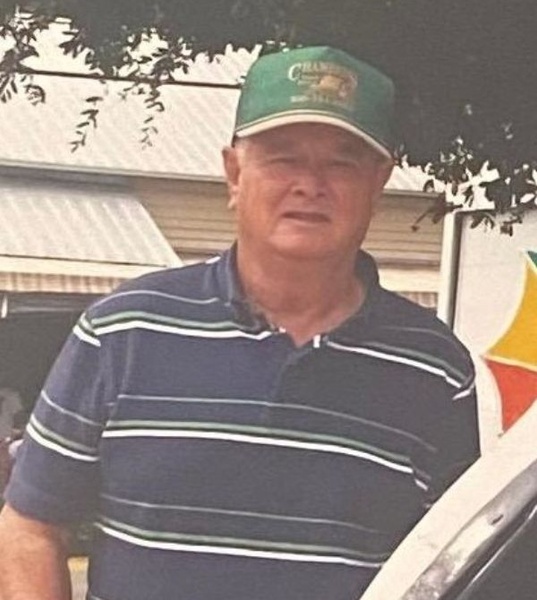 Mr. Whitehead was talented in many areas. He was a hard worker and he enjoyed doing many things, including farming. He liked to fish, always kept a nice vegetable garden, and enjoyed working on his farm. Mr. Whitehead’s neighbors all know that he would be around if they were to need a helping hand. He was a kindhearted man, and he knew the value in the friendships he found with his neighbors. Billy and his wife raised five boys together and they have been blessed with grandchildren and great-grandchildren. Billy was loved greatly, and he will be missed greatly.


Mr. Whitehead served honorably for four years in the United States Navy. We are grateful for his sacrifice to the continued freedom of our great nation and its people.

Billy is preceded in death by his parents; his brother, Milton Whitehead; and daughter-in-law, Becky Whitehead.


Funeral services for Billy are 1 p.m., Thursday, November 18, 2021, in the chapel of Holly Pond Funeral Home. Bro. Dink Lambert officiating. Burial will immediately follow services in Brooklyn Cemetery. Friends are invited to visit with Mr. Whitehead’s family on Wednesday evening, November 17, 2021, at the funeral home, from 6 p.m. until 8 p.m.

Holly Pond Funeral Home is honored to be entrusted with the care of Mr. Whitehead.

To order memorial trees or send flowers to the family in memory of Billy Whitehead, please visit our flower store.