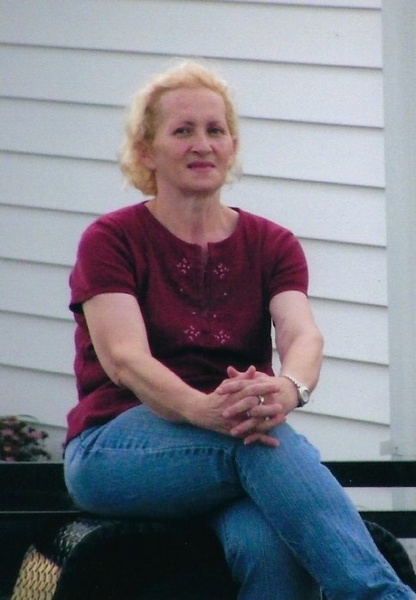 Mrs. Sizemore passed away on January 22, 2017 at her residence. She was born on April 28, 1961 in Cullman County to Leonard Melvin and Erlene Shannon Haynes. Mrs. Sizemore truly enjoyed working with the nursery at her church, Temple Baptist Church.

Mrs. Sizemore was preceded in death by her father and sister, Janet Haynes.

Visitation will be Tuesday evening from 6 until 8 p.m. at Holly Pond Funeral Home.

The family request that, in lieu of flowers donations be made to the cemetery fund at New Hope #2 Cemetery. Serving as pallbearers will be Jerry Barnes, Robert Bryson, Stephen Bryson, Chad Easterwood, Dakota Holland, Keith Sizemore, and Brad Gilley.

To order memorial trees or send flowers to the family in memory of Brenda Lee Sizemore, please visit our flower store.