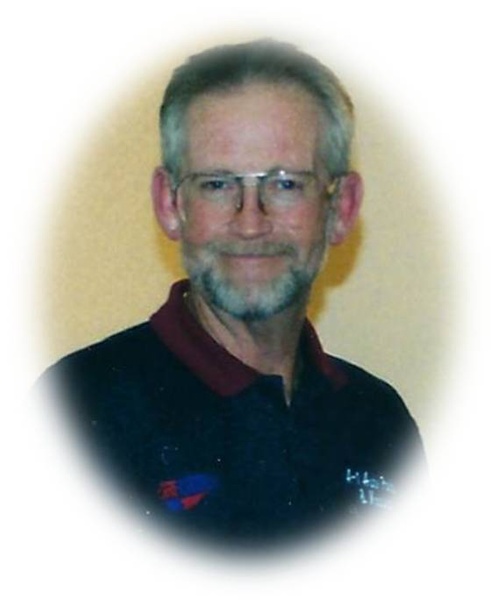 Mr. Bennefield owned and operated an auto parts store for many years. He was an Alabama fan through and through. He was also a loving son, brother, fiancé, father, and grandfather. His passing is felt by many.

Carlis is preceded in death by his parents, Vester and Leenolar Bennefield; and sisters, Virginia Sweatmon and Patricia Newman.

To order memorial trees or send flowers to the family in memory of Carlis Bennefield, please visit our flower store.