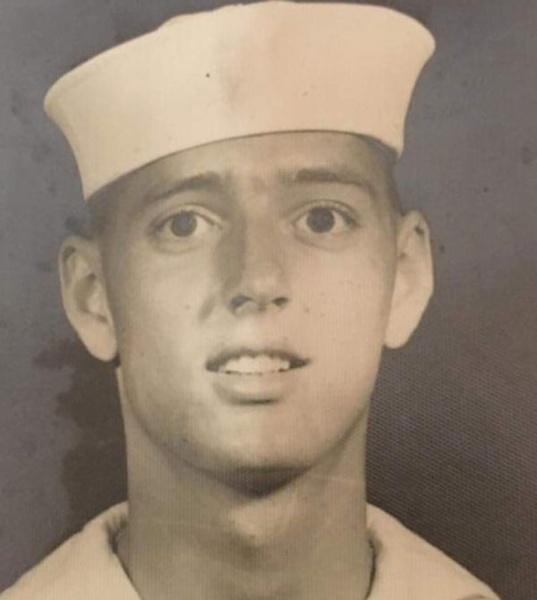 Mr. Jones served his nation honorably in the United States Navy. While at sea, Charles would often times tailor suits and cut hair for the other sailors. Following his time as a sailor, Charles worked as a welder and shop inspector. He enjoyed being outside and he loved flea markets. Charles had many talents and he loved wood working, where he was able to use one of his many his skills. Mr. Jones loved his little dogs, JoJo and Coco. Charles was a friend to many, as well as a loving father and brother. He will be missed greatly by many people.

Charles is preceded in death by his parents.

Funeral services for Charles are 2 p.m., Sunday, June 5, 2022, in the Holly Pond Funeral Home Chapel, Dink Lambert officiating. Burial will follow in Brooklyn Cemetery where Kenneth Jones, Patrick Jones, Jamie Jones, Tony Perkins, Robbie Quick, and Jacob Walker will serve as pallbearers. Friends are invited to join the family, at the funeral home, for a time of visitation on Sunday afternoon, from 12 noon until services begin.

To order memorial trees or send flowers to the family in memory of Charles Wesley Jones, please visit our flower store.