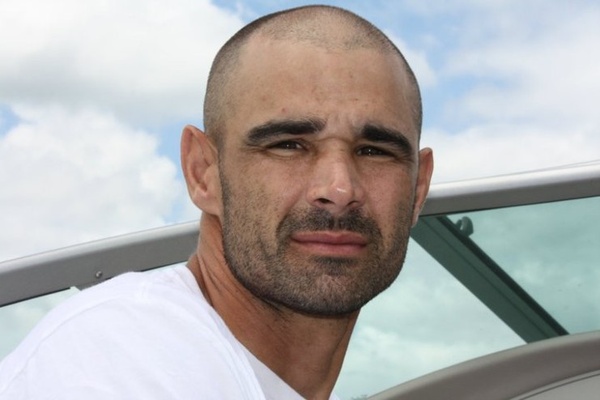 Chris was a craftsman and worked in the construction industry. He had a passion for hunting and fishing. But more importantly, Chris adored his children and loved being their dad.

Chris is preceded in death by his grandparents, Sherman and Pearl Olinger, JD and Iva Bonds; step-grandfather, Charles Beatty; and nephew, Harrison Olinger.

To order memorial trees or send flowers to the family in memory of Christopher Wayne Olinger, please visit our flower store.