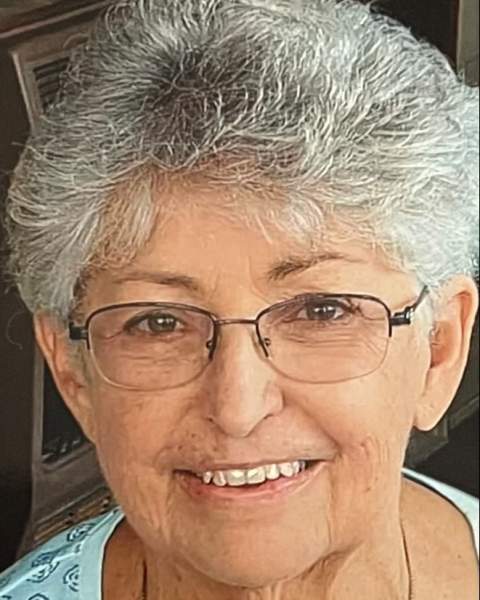 Her passion was her Grandchildren, working in the garden and preparing holiday meals for the family.

Dessie is preceded in death by her parents, Albert and Ina Simpson, and her first husband, Jerald “Jerry” Duncan.

To order memorial trees or send flowers to the family in memory of Dessie Simpson Fallin, please visit our flower store.