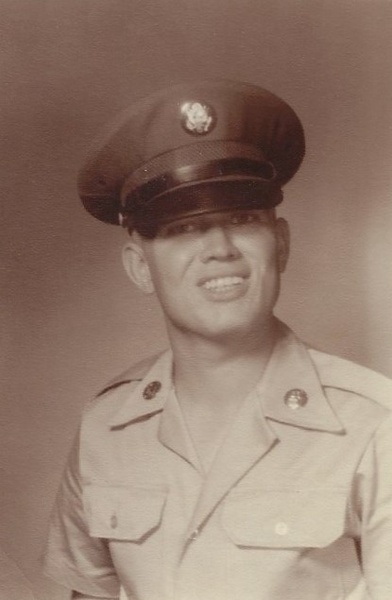 Funeral services for Donald Ray Chambers, age 69 of Holly Pond, will be at 11 am on Wednesday, March 1, 2017 at Holly Pond Funeral Home with Patrick Morton officiating. Interment following in Holly Pond Cemetery.

Mr. Chambers passed away on February 27th in Cullman, Ala. He was born on December 3, 1947 to J. V. Chambers and Evelyn Andrews Chambers in Cullman.

Mr. Chambers was retired from Pepsi after working in the service department for 35 years. He served in the First Infantry Division, better known as the Big Red One, during the Vietnam Era, of the United States Army as a radioman.

Mr. Chambers is preceded in death by his parents; brother, Leon Chambers; and sister, Shelia Wooten.

To order memorial trees or send flowers to the family in memory of Donald Ray Chambers, please visit our flower store.