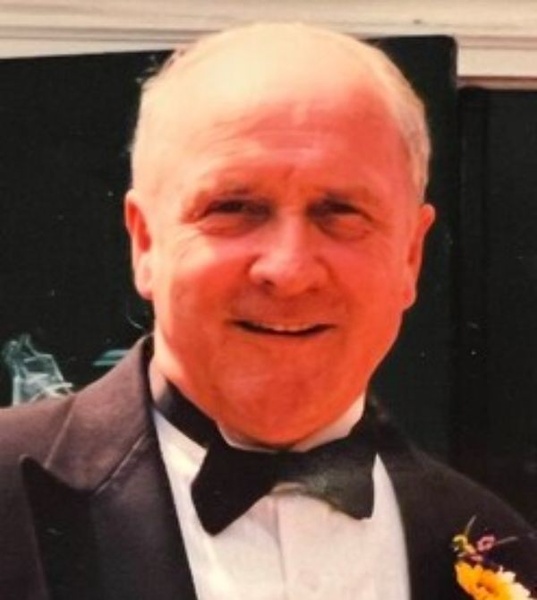 Don was a member of Union Hill 1st Congregational Methodist Church. He was an animal lover and an Alabama football fan. Don loved music and he was a talent musician. Drums were his passion, and he was the first drummer in the Butler High School Band. Don’s talent and passion led him to play for legendary musicians including Hank Williams, Jr., Charlie Rich, Jerry Wallace, and Jerry Lewis, to name a few. Don was also one of the first ambulance drivers in Huntsville, and he was a talented disk jockey as well. Mr. Kimbrough loved his family and he enjoyed spending time with them. Don was loved by many, and he will be missed greatly.

Mr. Kimbrough is preceded in death by his parents and his sisters, Patricia Nichols, Brenda Kelly, Sandra Kay Moody, and Betty Jo Kimbrough.

Funeral services for Mr. Kimbrough are 12:30 p.m., Thursday, January 6, 2022, in the Holly Pond Funeral Home Chapel, Josh Hogland officiating. Burial will follow services in Corinth Cemetery. Friends are invited to visit with the family, on Thursday, from 10:30 a.m., until services begin at 12:30.

To order memorial trees or send flowers to the family in memory of Donald David Kimbrough, Sr., please visit our flower store.