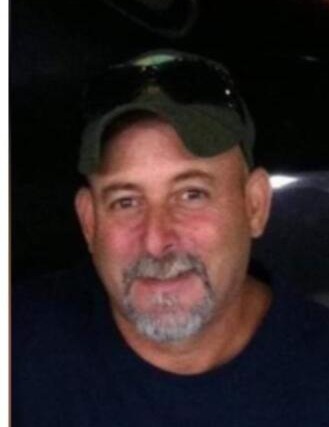 Mr. Lewis was a handyman by trade. He was talented in many areas and he could do a little bit of everything. If he wasn’t working, he could be found fishing or deer hunting. He was a member of Redan Baptist Church in Holly Pond. But most importantly, Donnie was also a son, father, and grandfather and he loved his family very much.

Donnie is preceded in death by his mother, Janice Grubbs Lavender.

Funeral services for Mr. Lewis are 2 p.m., Friday, January 15, 2021, in the Holly Pond Funeral Home Chapel. Burial will follow in Oak Level Cemetery. Friends may visit with the Lewis family an hour prior to services, at the funeral home, on Friday, from 1 p.m., until services begin at 2 p.m.

In lieu of flowers, donations towards Mr. Lewis funeral expenses are appreciated.

To order memorial trees or send flowers to the family in memory of Donald Ray Lewis, Jr., please visit our flower store.