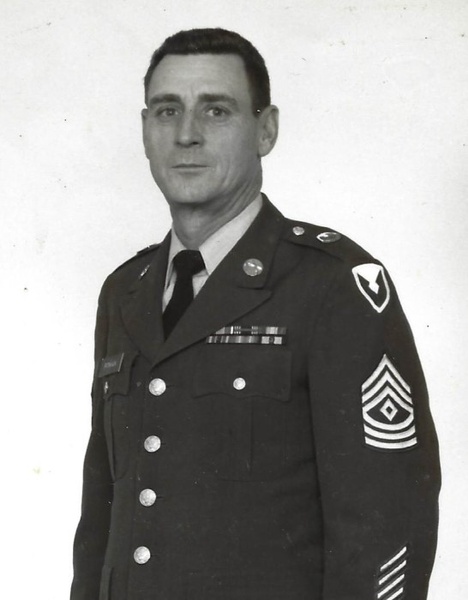 Mr. Fithian was a member of New Hope # 2 Baptist Church.  He was retired from the U.S. Army as a Master Sergeant after twenty eight years of service, were he served as First Sergeant of the Military Police.

Mr. Fithian is preceded in death by his parents, Jean Leon and Alice Glissen Fithian:  his wife of fifty years, Martha Sue Fithian: his sister, Alice Faye Young:  and his brother, Jack Fithian.

In lieu of flowers, donations may be made to Hope Hospice, Inc.

To order memorial trees or send flowers to the family in memory of Doyle Jean Fithian, please visit our flower store.