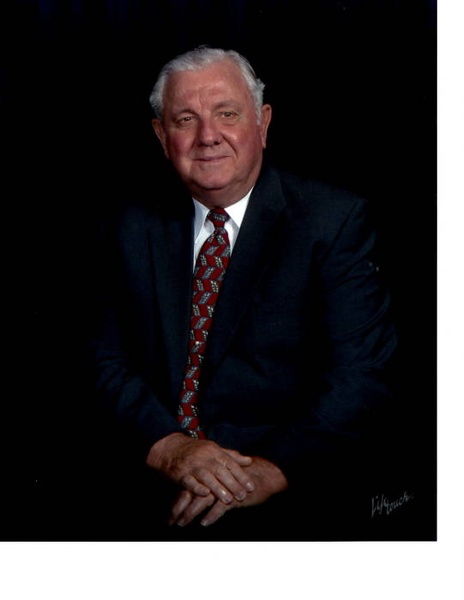 Mr. Wise served his country honorably in the United States Army and was veteran of WWII.  Emmet was the owner of Wise Trucking Company. He began the company in the early 50’s and retired from the business in 2010. Emmet was married to the love of his life for 73 years, Christine. He began holding Christine’s hand in the seventh grade, only releasing her in order to enter the presence of his Heavenly Father.

Survivors include his beloved wife, Edna Christine Shaw Wise; son and daughter-in-law, Keith and Judy Wise; a granddaughter and her husband, Lindsey and Eli Howard; and great-grandchildren, Cooper, Evie, and Porter Howard.

In lieu of flowers, contributions can be made, in memory of Mr. Wise, to one of the following organizations; BDSRA.org, Holly Pond First Baptist Church, or Holly Pond Cemetery.

To order memorial trees or send flowers to the family in memory of Emmet O Wise, please visit our flower store.