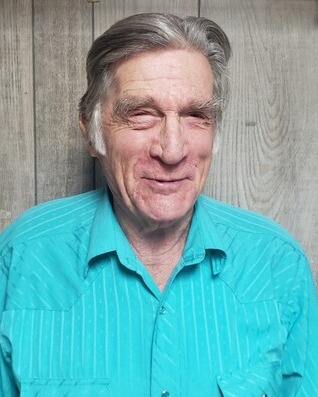 Mr. Hale was a man of many accomplishments. Glendel served his country honorably in the United States Navy, was a 33rd Degree Mason, and a Shriner. Mr. Hale holds a Master’s in Business Administration from the University of Montevallo and was a member of the first graduating class of Emergency Medicine in the state of Alabama. In addition to his Business and Emergency Medicine diplomas, Glendel also obtained a degree in Fire Science. A founding member of Homeland Security, Mr. Hale not only traveled to New York in the aftermath of the terrorist attacks of 9/11 but was actively involved in the search and rescue of his fellow Americans during one of the darkest times in American history. In addition to his many honorable achievements, Mr. Hale served as a professional firefighter and paramedic for twenty-five years in the Birmingham area. Mr. Hale was also a proud member of UCAN, a Cherokee nation of Guntersville, Alabama. Glendel married his sweetheart, Virginia Phillips, sixty-two years ago, and together they raised two daughters. Mr. Hale loved his family dearly and he will be missed greatly.

Funeral services for Mr. Hale are 2 p.m., Sunday, November 6, 2022, in the Holly Pond Funeral Home Chapel, Keith Whitley officiating. Burial will follow in Duck Creek Cemetery. Friends are invited to visit with the family on Sunday, at the funeral home, an hour prior to service time, beginning at 1 p.m.

To order memorial trees or send flowers to the family in memory of Glendel Lyvoid Hale, please visit our flower store.