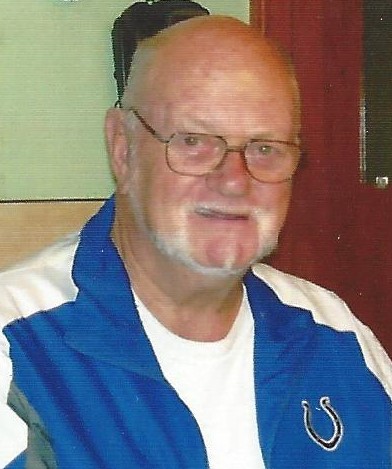 Gregory B. Entrekin, Sr., age 79, of Holly Pond, passed away early Saturday morning, Nov, 3, 2018 at his home.  He was born in Jefferson County to Odes B. and Alma Vest Entrekin.  Greg was a mechanic by trade.  He was pre-deceased by his wife, Gwennell Chastain Entrekin; daughter, Shelia Entrenkin; brothers, James Leroy and Herman Eugene Entrekin.

To order memorial trees or send flowers to the family in memory of Gregory B. Entrekin, Sr., please visit our flower store.
Send a Sympathy Card