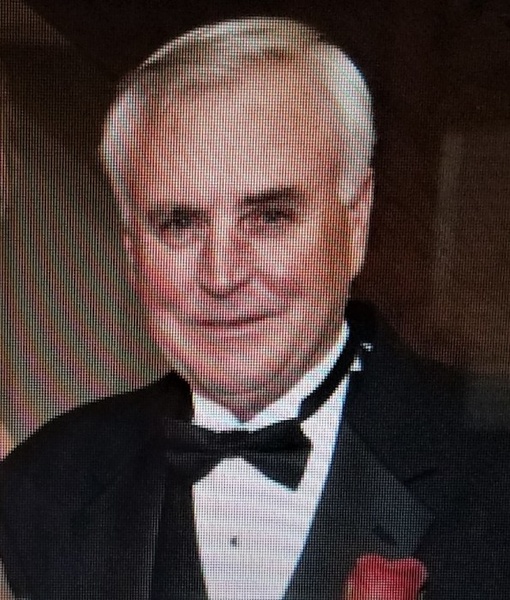 Henry Thomas Frost, 77, of Cullman passed away on Thursday, May 10, 2018. He was born in Collinsville, Alabama, on September 20, 1940 to William Henry and Sleta Butler Frost.

Mr. Frost was a retired poultry and cattle farmer. Prior to farming, he worked for and retired from Meadow Gold Dairies. Henry was also a member of the Masonic brotherhood.  The most important aspect of his life was none of the previously mentioned accomplishments though, it was instead his family. Henry was the father of three, grandfather to eight, and great grandfather to ten. He loved his family and his presence will be greatly missed among those he loved.

He is preceded in death by his parents and a son-in law, Jimmy Gilley.

Graveside services will be Sunday, May 13, 2018 at 1 p.m. at Brooklyn Cemetery with Pastor Charles York officiating. Justin Gilley, Jake Entrekin, Will Frost, Eli Frost, Silvio Rabending, and Dennis Forrester will serve as pallbearers for Mr. Frost.

Holly Pond Funeral Home is honored to serve the family of Mr. Frost.

To order memorial trees or send flowers to the family in memory of Henry Thomas Frost, please visit our flower store.