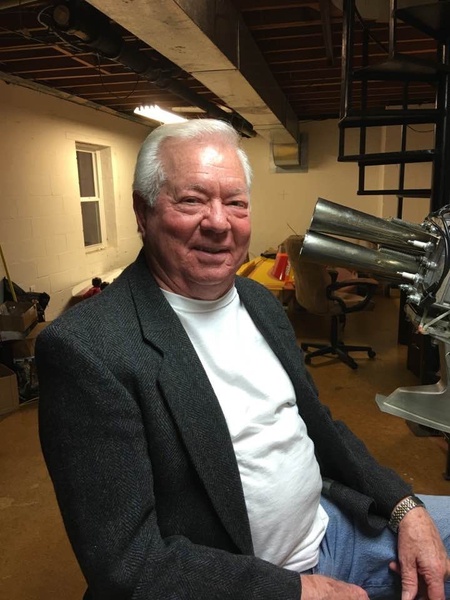 Mr. Carter was born in Chattanooga, TN on March 18, 1940 to Melvin Curtis Carter and Betty Eva Gibbs Carter. He attended school at Holly Pond where he met his future wife, Ruth Carolyn Gorham. They married May 22, 1959. After graduating from Holly Pond High School, he attended college at St. Bernard.

Mr. Carter became a successful businessman who designed and engineered two used oil plants, one in Chattanooga, TN for his cousin, Charlie, and one in Hanceville, AL for himself which he operated for 20 years. He was an avid bluegrass musician who spent many years playing music with his son, Rodney. They both shared an interest in vintage instruments. They traveled many miles to festivals and contests from the time Rodney started playing the banjo until it became just the two of them sitting at home and playing. He also enjoyed outboard hydroplane boat racing with his two sons. The Carter Racing Team achieved seven national championships, two world championships, and set four records. Teaching people how to check and assemble some of the fastest racing engines and boats in the country gave him great satisfaction.

Mr. Carter loved life and lived it at full speed.

To order memorial trees or send flowers to the family in memory of James "Skip" Melvin Carter, please visit our flower store.