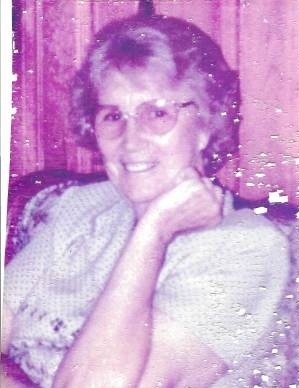 Janie Gelene Smith Shedd, 95, of Blountsville, passed away at her home on January 24, 2020. She was born February 16, 1924, in Cullman County, to Roy Leonard and Dina McGinnis Smith.

Mrs. Shedd was a homemaker. She was also involved in several successful family businesses, alongside her husband, Ottis. Gelene was a member of Zion Grove Baptist Church. She was a faithful wife of seventy-seven years as well as a loving mother, grandmother, and great-grandmother.

Gelene is preceded in death by her parents, Roy Leonard and Dina McGinnis Smith: her husband, Ottis L. Shedd: and her sister, Ezma Collier.

To order memorial trees or send flowers to the family in memory of Janie Gelene Shedd, please visit our flower store.