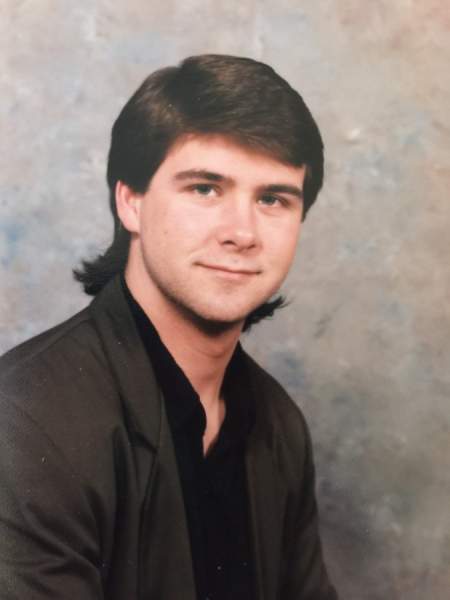 Mr. Jeffery Wayne Baker, age 44 of Birmingham, formerly of Holly Pond, passed away at his residence on May 21, 2017.

Jeff was born in Jefferson County, Ala. on March 22, 1973, to Jerry Baker and Brenda Estes Baker. Before he graduated from Holly Pond High School, he was a member of Beta Club. He attended Wallace State Community College and the University of Alabama. Jeff was a member of the Adventure Club while attending university. After graduating with his associate's degree in computer science, he worked at Teklinks in Homewood, AL. He was a proud member of the National Rifle Association of America, Walter Baptist Church, and a former member of the Volunteer Fire Department of Holly Pond.

Jeff will be remembered for his great sense of humor, love for adventure, and his devotion to his many loving and caring family and friends who will miss him dearly.

Funeral Services will be held at 3 pm on Thursday, May 25, 2017, at Holly Pond Funeral Home, 161 Brooklyn Rd, Holly Pond, AL 35083, with Sherman Bailey officiating. Interment following the funeral in Duck River Cemetery. Visitation will be Wednesday from 6 until 8 pm at the funeral home.

To order memorial trees or send flowers to the family in memory of Jeffery Wayne Baker, please visit our flower store.