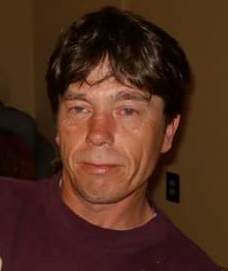 Mr. Miller was a loving father and grandfather. Mr. Miller worked in construction and was talented in many areas of the industry including roofing.

Mr. Miller is preceded in death by his mother and a granddaughter.

Holly Pond Funeral Home is honored to serve the family of Mr. Miller.

To order memorial trees or send flowers to the family in memory of Jeffery Lee Miller, please visit our flower store.