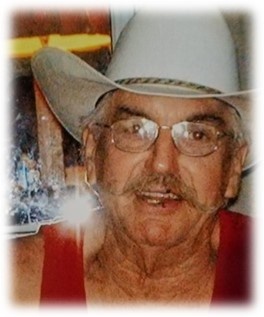 John was a truck driver by trade. He drove for multiple companies in a career that spanned over fifty-three years.

Mr. Cox is preceded in death by his parents, James Franklin and Lenabell Ross Cox; and sister, Melba Juannel Howard..

Funeral services for Mr. Cox are 2 p.m., Wednesday, November 27, 2019, Pastor Hermon Lambert and Pastor Richard officiating. Burial will follow in Holly Pond Cemetery. Friends may visit with the family on Tuesday, November 26, from 4 p.m., until 7 p.m. in the Holly Pond Funeral Home Chapel.

In lieu of flowers, the family ask that donations be made to Holly Pond Funeral Home for funeral expenses.

To order memorial trees or send flowers to the family in memory of John Roscoe Cox, please visit our flower store.