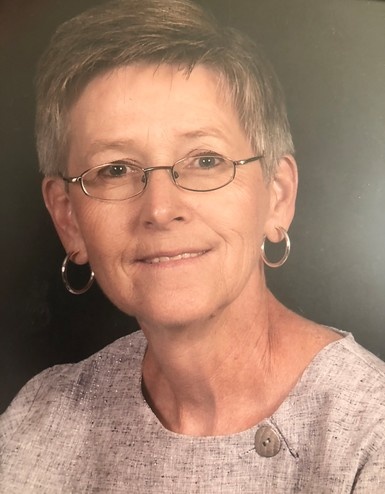 Mrs. Huddleston was an elementary school teacher for thirty-one years at Holly Pond School, and she continued to mold and guide children as she served as a substitute teacher up until the time of her death. Judy was a member of the Cullman County Retired Teachers organization as well as a member of the Holly Pond Homemakers Club. She was an avid supporter of the athletic programs at Holly Pond School and cheered on her students as they fought their way to victory. Judy was a longtime member of Holly Pond First Baptist Church and she also enjoyed the fellowship of Pleasant View Baptist Church. She loved her dogs and pets and enjoyed their company. Mrs. Huddleston was blessed with three grandchildren and it was apparent that those three were adored by Judy. Mrs. Huddleston played an important role in the lives of not only her family, but also in the lives of most of the people that grew up in Holly Pond. We are forever grateful for the time and patience she showed to us as she taught us to read, write, count, and tie our shoes.

Mrs. Huddleston is preceded in death by her husband, Danny Wayne Huddleston and her parents, J.B. and Dorothy Neal.

She is survived by her son, Jay Huddleston and his wife Amy; three grandchildren, Charlie, Lexie, and Austin Huddleston; a brother, Kerry Neal and his wife Juritta; and a host of nephews, nieces, friends, and neighbors.

Graveside services for Mrs. Huddleston will be held on Saturday, December 26, 2020, at 11 a.m., in Holly Pond Cemetery, with Steven Bryson officiating. Keith Bryson, Steven Bryson, Chase Dutton, Brett Neal, Chris Ham, and Chris Jones will serve as pallbearers. Friends are invited to visit with the family at the cemetery.

To order memorial trees or send flowers to the family in memory of Judy Kaye Huddleston, please visit our flower store.