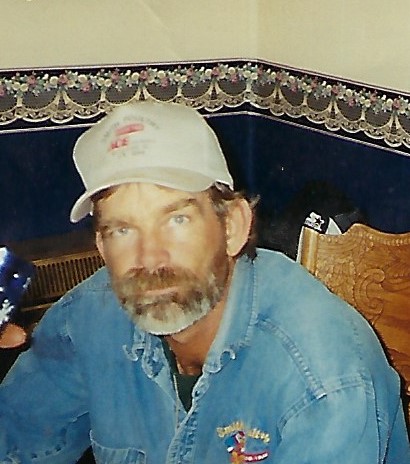 Mr. Privett was born on November 18, 1957 in Blount County, Alabama to Eunice Edward and Mary Elizabeth Towns Privett. He attended J.B. Pennington High School. Mr. Privett married the love of his life, Ms. Betty Denney, on June 10, 1977. He worked for Smith Poultry as a truck driver until his health declined. He enjoyed riding motorcycles, was a fixer of anything that was broken, and was a caring father and grandfather.

Mr. Privett is predeceased by his father, Eunice Edward Privett and a sister Brenda Staton.

Visitation will be held from 6 until 8 pm Wednesday evening at the funeral home. Pallbearers will be Mike Gibbs, Kyle Langston, Mark Staton, James Staton, and Dustin Denny, and Joseph Privett. Honorary pallbearers will be Benji Gibbs and Justin Fleming.

To order memorial trees or send flowers to the family in memory of Kenneth Edward Privett, please visit our flower store.