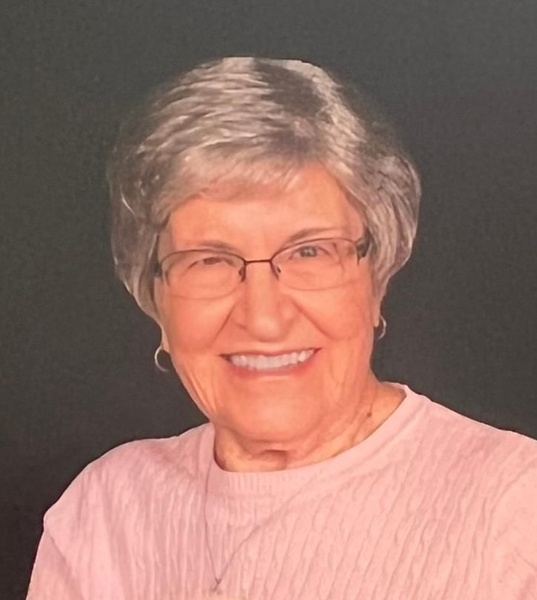 A native of Holly Pond, Mrs. Reid was preceded in death by her husband of 63 years, Austin H. “Pat” Reid; parents, Hobson and Florene Barnes; and her sisters, Ruth Moore and Faye Nail.

Margaret married Pat after graduating from Holly Pond High School. After his time in the Army, which took them to Virginia and to Colorado, they finally settled in Birmingham, Alabama, where they raised their two sons. They returned to Holly Pond, upon retirement, where they resided for the rest of their lives.

Margaret was a long-time, and active, member of Holly Pond First Baptist Church, as well as the Holly Pond Homemakers Club.

Margaret was the most generous and loving person ever known. She loved her family greatly, and everyone felt at home the moment they stepped into her house.

Obituary provided by the Reid family.

To order memorial trees or send flowers to the family in memory of Margaret Lee Barnes Reid, please visit our flower store.