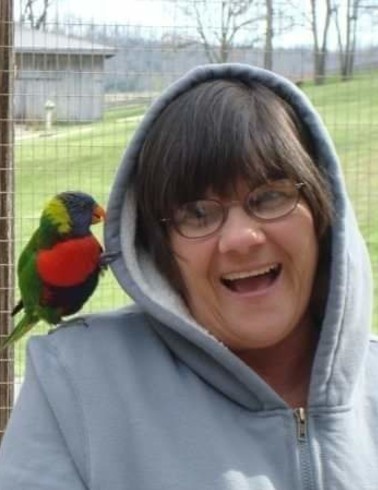 Martha enjoyed the beauty of the birds, and she enjoyed watching them as they busied themselves in her yard. Martha also loved a good yard sale and the treasures that could be found hidden among the odds and ends. Martha was a loving wife to her husband, Wendell, for over 45 years. She was an adoring momma to their children, Khristi and Cody. When Khristi and Cody’s children came along, Martha became a grandmother, and she adored those babies as well. Martha was also a daughter, a sister, an aunt, a sister-in-law, and a friend to so many. Many hearts are broken by the unexpected loss of this sweet lady. Her memory will be treasured by many for years to come.

Martha is preceded in death by an infant son, Collin Ross Nelson, and her father, R.B. Clem.

Graveside services for Martha are 1 p.m., Friday, November 13, 2020, in Holly Pond Cemetery, where Martha will be laid to rest alongside her son, Collin.

To order memorial trees or send flowers to the family in memory of Martha Lee Nelson, please visit our flower store.