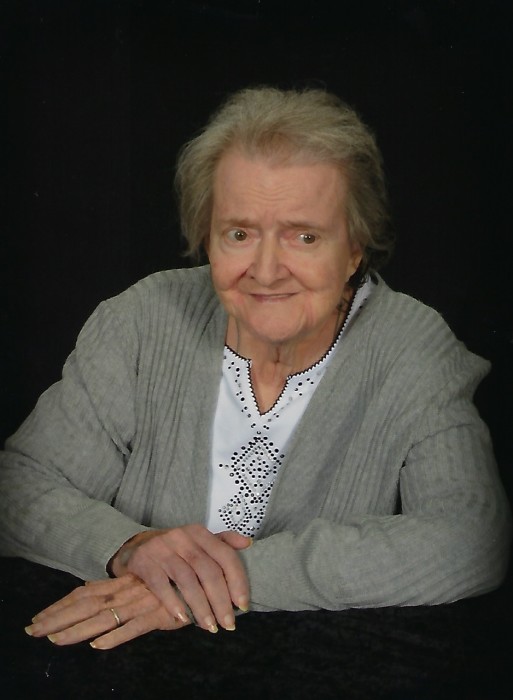 She went to be with the Lord on July  3rd, 2017 at her residence. Funeral Services will be held at Holly Pond Funeral Home Friday, July 7th at 11:00 a.m. with burial at Corinth Baptist Church Cemetery in Joppa. Funeral services will be officiated by; Rev. Wesley Alldredge and Rev. Fred Wilks.

She is preceded in death by her husband of 61 years, Roy Burgess, (son) Danny Burgess and brothers; R.D. Ralph and Ronnie Peterson; and her parents.

In lieu of flowers donations can be made to Kindred Hospice of Cullman, 1015 First Avenue SW Suite B, Cullman, AL 35055. Obituary written by the Burgess family.

To order memorial trees or send flowers to the family in memory of Mary Louise Burgess, please visit our flower store.