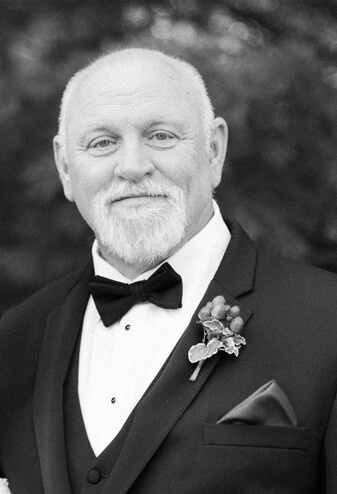 Roger Bradley Clark of Cullman, Alabama, passed away on August 1, 2022, at the age of 62. Roger was born in Tennessee on December 6, 1959, to Roger Wayne and Nancy Smith Clark.

Mr. Clark was a brilliant man with an incredible sense of humor. Roger worked for the United States Army for over thirty-five years as an Aerospace Engineer and while he was not an enlisted man, Roger served our country with passion and honor. Mr. Clark volunteered with the local firefighters, and he continued to support them when he was no longer able to be active with them. A lover of the Christmas season and the meaning of the season, Roger believed Christmas should be all year. Roger lived his faith and believed everyone should be treated with kindness and respect. If you had a conversation with him, you were then his friend forever. Mr. Clark was a secret animal lover. He grumped and protested his wife’s pets, but he secretly loved the cats. He was a diehard Tennessee Vols fan, bless his heart. Roger loved his children and when grandchildren came along, he became an adoring Grandaddy. Roger will be missed by many people and his kindness and compassion towards others was a gift to all those he knew.

Mr. Clark is preceded in death by his parents.

The family will receive guest at Holly Pond Funeral Home on Friday evening, August 5, 2022, from 5 p.m., until 6 p.m. A memorial service celebrating the life of Mr. Clark will begin at 6 p.m., following visitation, with Bro. Austin Rowell officiating.

In lieu of flowers, please consider donating to your local Emergency Responders or the Disabled Veterans of America in memory of Roger.

To order memorial trees or send flowers to the family in memory of Roger Bradley Clark, please visit our flower store.