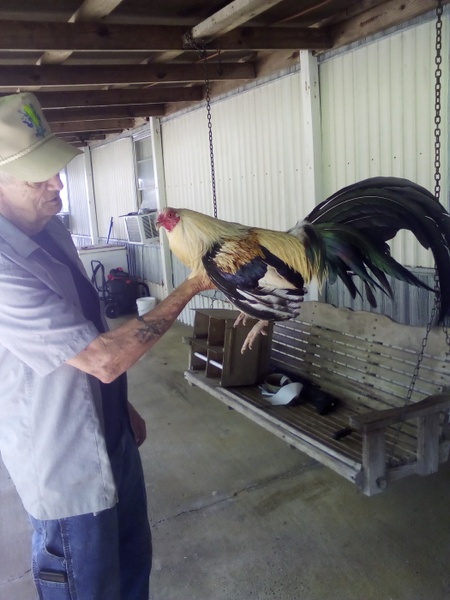 Mr. Maze was a truck driver by trade. He loved the outdoors and spent most of his time building and working with his hands. It wasn’t unusual to find that Roger had built an entire barn in an afternoon. He enjoyed raising chickens and rabbits, and always had a few he was proud to show off. Mr. Maze loved to fish as well. Roger was a loving husband, father, grandfather, and great-grandfather. His family was important to him, and he will be missed by those he loved so dearly.

Roger is preceded in death by his parents, William and Ivella Lawler Maze; brother, Julian Maze; and sisters, Frawlene Guffey and Nell Maze.

Funeral services for Mr. Maze are 2 p.m., Wednesday, September 23, 2020, in the Holly Pond Funeral Home Chapel. Burial will follow in Brooklyn Cemetery. Grandsons Dexten, Blane, and Jesse will serve as pallbearers along with Josh Nunnelley, Billy Nunnelley, and Darryl Cook. Friends may visit with the family two hours prior to services, from 12 noon until services begin at 2 p.m.

To order memorial trees or send flowers to the family in memory of Roger Dale Maze, please visit our flower store.