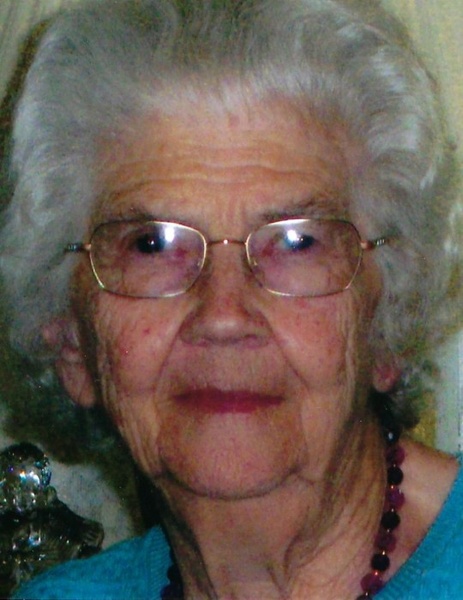 Ruby Jones Bailey, 95, of the Brooklyn Community, passed away on Sunday, August 11, 2019. She was born November 20, 1923, to John Henry and Susanne Elizabeth Croft Jones.

Mrs. Bailey was a homemaker. Many hours of Ruby’s life was spent caring for her family. Mrs. Bailey gardened, and as her garden produced she spent many hours canning and preserving her vegetables so that her family would have food in the coming months. Ruby also loved to grow flowers and always had beautiful flower beds. Mrs. Bailey was a loving wife, mother, grandmother, and great-grandmother. Ruby’s love and devotion to her family was evident. She will be missed greatly by her family.

To order memorial trees or send flowers to the family in memory of Ruby Bailey, please visit our flower store.