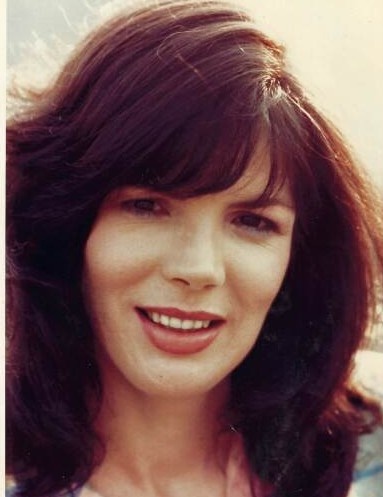 Shirley attended Holly Pond School and went on to attend Jefferson State Community College. She pursued at degree as an Emergency Medical Technician and later worked as a Respiratory Therapist. Shirley enjoyed her time as a Naval Officer’s wife and loved the places she was able to travel to because of her husband’s assignments. She was able to live in places such as Japan, Key West, and New York. While in New York, Shirley worked at the Cabbage Patch Hospital and had many happy memories of her time there. Shirley also raised chihuahuas for over thirty-five years and loved each one of her tiny babies.

Funeral services for Ms. Nelson are 12 noon, Saturday, April 10, 2021, in the Holly Pond Funeral Home Chapel, David Wisener officiating. Burial will follow in Duck Creek Cemetery. Friends may visit with the family an hour prior to services, from 11 a.m. until services begin.

To order memorial trees or send flowers to the family in memory of Shirley Jean Dean Nelson, please visit our flower store.