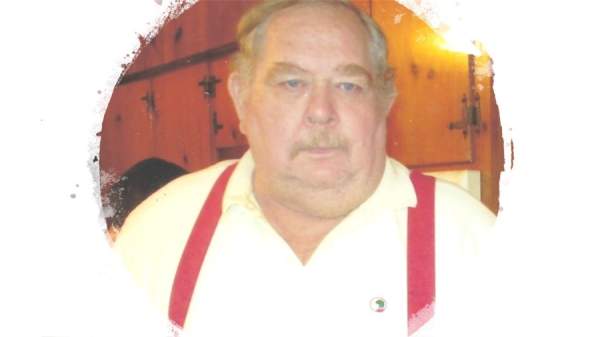 Stephen Lawrence Glenn, 67, of Hanceville, passed away August 2, 2019. He was born May 21,1952, in Morgan County, to George Edward and Georgia Eva Lawrence Glenn.

Mr. Glenn was an electrician and worked for Stone and Sons Electric Contractors for thirty years, until his retirement.  He was also a member of Walter Baptist Church.

Stephen is preceded in death by his parents, George Edward and Georgia Eva Lawrence Glenn; and his wife, Pauline Aarons Glenn.

To order memorial trees or send flowers to the family in memory of Stephen Lawrence Glenn, please visit our flower store.