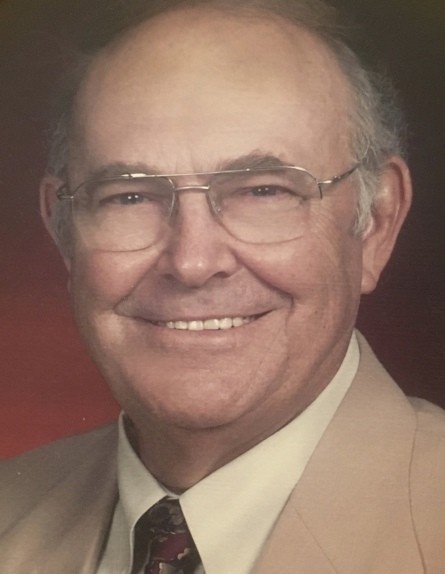 Thomas (Tom) Winston Kean was born in Karnak, Illinois on July 6, 1939 to Joseph Lamen and Sadie Adeline Wilson Kean.  He was the grandson of Charles Owen and Hattie Lowe Kean and Isaac and Catherine Deaton Wilson.  Tom went to be with his Heavenly Father on May 9, 2020 at the age of 80 years.

The family would like to offer many thanks to the Woodland Village Heath Care and Comfort Care Hospice of Cullman for the compassionate care during Tom’s illness.

Due to the COVID 19 restriction, there will be a private graveside service for the family at Holly Pond Cemetery at 11:00 am on Sunday, May 10, 2020 in Holly Pond, Alabama with Danny Hyatt officiating.

To order memorial trees or send flowers to the family in memory of Thomas Winston Kean, please visit our flower store.