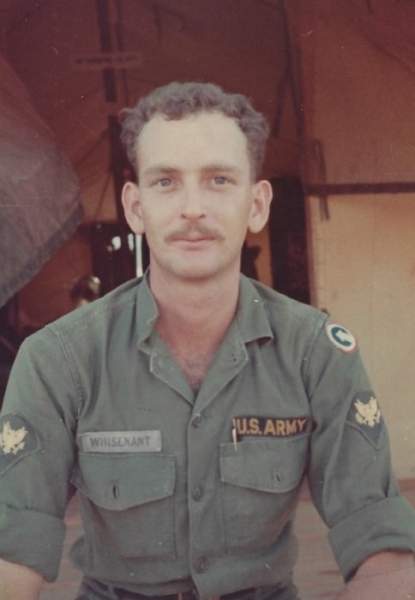 Funeral Services for Mr. Thomas E. Whisenant, age 75 of Summit, will be on Sunday, February 19th, 2017 at Holly Pond Funeral Home with Richard Saylor officiating. Interment following in Rock Springs Cemetery. Mr. Whisenant passed away on Friday, February 17th. He was born in Morgan Co. Alabama on June 2, 1941 to Clarence Earl and Erma Drinkard Whisenant.  He served in the United States Army during the Vietnam War. After his service to our great nation he earned his associate's degree and worked as a self employed welder. He is a member of The United Association of Pipe Fitters Union.

Mr. Whisenant is preceded in death by his parents and three, brothers, Billy Gene and 2 infants.

To order memorial trees or send flowers to the family in memory of Thomas E Whisenant, please visit our flower store.