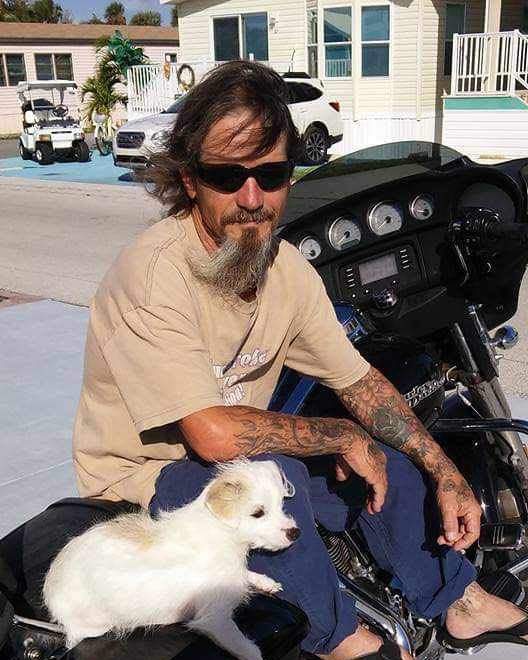 Mr. Howard was a graduate of Holly Pond High School. Tomie served his country honorably in the United States Army. He was an electrician retired from the IBEW.

Mr. Howard is preceded in death by his father.

A Celebration of Life will be held for Mr. Howard on Sunday, January 22, 2023, at Union Grove Church. Visitation with the family will begin at 1 p.m. with the service following at 2 p.m.

Holly Pond Funeral Home is honored to have served the Howard family.

To order memorial trees or send flowers to the family in memory of Tomie Phillip Howard, Sr., please visit our flower store.