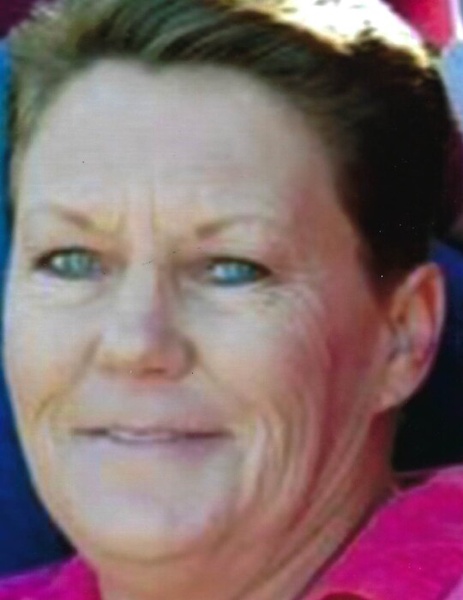 Vicky Rena Glispie, 61, of Holly Pond, passed away on July 31, 2020. She was born January 6, 1959, to Edward Esco and Barviedeen Hendrix Patterson in Haleyville, Alabama.

Mrs. Glispie is preceded in death by her father, Edward Esco Patterson.

To order memorial trees or send flowers to the family in memory of Vicky Rena Glispie, please visit our flower store.